The Front Bottoms graced the Fillmore Silver Spring with their presence for their third-ever time as a band on Nov. 24. The New Jersey-based duo of Brian Sella and Mathew Uychich brought their folky pop-punk vibes to the ears of the around 2000 attendees in the sold out venue, but they were not alone. Joining them was Bad Bad Hats, a Minneapolis-based indie pop trio known for their lead singer’s youthful vocals with apt songwriting, and Basement, an English rock band currently on their second revival.

While Bad Bad Hats took the stage and plugged in their instruments with meek, almost-apologetic body language, their music was anything but that. After two quick songs that drew the dancing delight of many in the front of the crowd, Kerry Alexander, the band’s lead vocalist and guitarist, talked to the crowd with all smiles and tepid excitement. Her comfort with the crowd grew as the set went on, and by the time her band got off the stage, it felt like everyone in attendance made a new friend, who conveniently came with her own bass player and drummer.

Basement kept the crowd moving with their energy and brought a harder sound that didn’t scare anyone standing in front of the stage. After seeing the crowd bounce to their opener “Brother’s Keeper,” Andrew Fisher, Basement’s lead vocalist, knew to keep the energy going. Song after song, the band encouraged jumping, moshing and crowd surfing, which resulted in a cacophony of bodies swimming to the front of the venue by the time Basement played their closer, “Promise Everything.”

Then The Front Bottoms arrived. Sella’s presence gave the audience a new gear of excitement that one would have thought was maxed out after hearing the cheers for Basement. For longtime fans of the band, the choice to not open the show with “Au Revoir (Adios)” may have come as a surprise. Instead, “You Used to Say (Holy Fuck)” started the show, which was indicative of how the rest of the set was to go, focused mostly on the synth-heavy new album that received mixed reviews.

But if you were at the show, you couldn’t tell some longtime fans have mixed feelings on the record. The sold-out crowd sang along with each song played as if they were all classics, though there was a little bit more push on the actual ones. Sella and Uychich continued to show that their off-tune playing in the studio was nothing more than a bit that stayed in recordings. The sound displayed in Silver Spring carried through everyone at the Fillmore from songs off of “Going Grey” to the ones from bootleg demos. 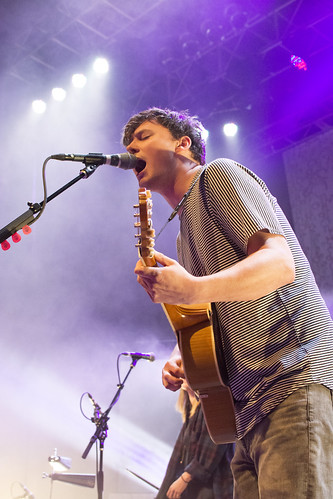 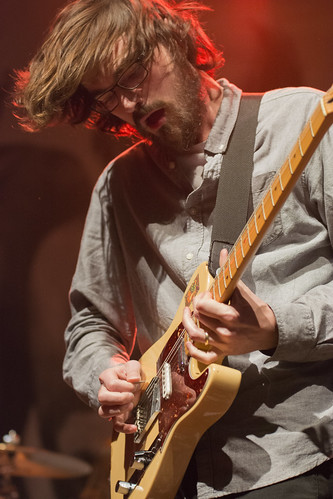 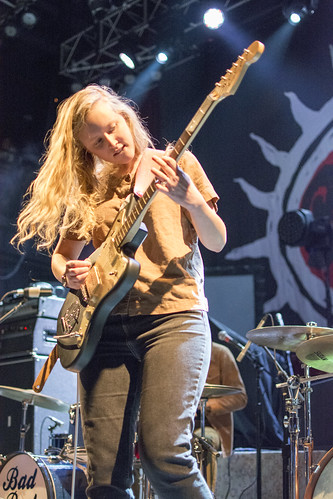 Gabe Fernandez is a senior journalism major and can be reached at gfernand@umd.edu.