The Fillmore Silver Spring was abuzz with excitement Nov. 4 as fans eagerly awaited a performance by Niall Horan. The former member of One Direction is currently on tour to promote his debut solo album, Flicker, and stopped by the Fillmore to perform to a sold out crowd. The 2,000 person venue provided for an intimate performance, at least in comparison to the arenas Horan frequented during 1D’s heyday.

Opening the show was fellow Irish singer-songwriter, Gavin James. Niall’s performance consisted almost completely of songs off his solo-album, save for a cover of One Direction’s “Fool’s Gold,” to appease the longtime fans. Highlights of his set included the album’s title track, “Flicker,” and hit single “Slow Hands.” 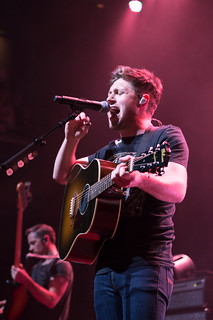 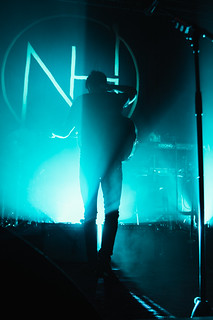 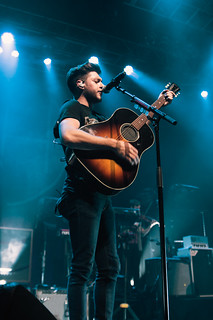 Niall sings and plays guitar throughout hit set. | Niall pauses momentarily in between songs during his hour-long set. | Niall Horan performs to a sold out crowd at the Fillmore Silver Spring on Sat. Nov. 4. (Casey Tomchek / The Writer’s Bloc)